Home » Latest News » A time for all birds

A time for all birds 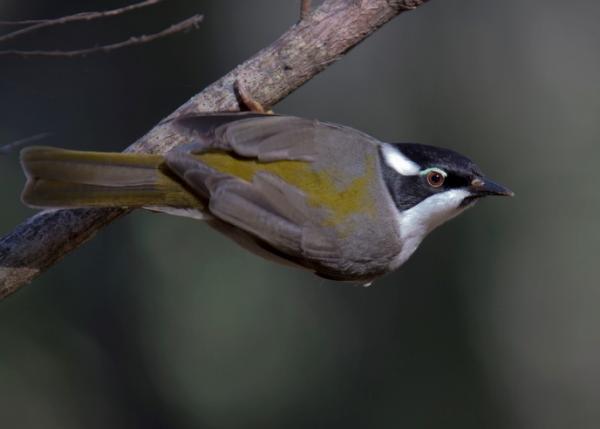 We have enjoyed a few odd bird sightings on the island of late. Strong-billed Honeyeaters, one of our favourite endemics, as well as several other species, have been exhibiting winter nesting behaviour. This is rather unusual to say the least; Strong-billed Honeyeaters typically breed from early spring through summer! A regular species at Inala, Strong-billed Honeyeaters are a delight to watch as they actively forage on Eucalyptus trunks and branches, tearing and discarding bits of bark in their tireless quest for invertebrates. This foraging technique is used on mainland Australia by treecreepers and shrike-tits, these genera are absent in Tasmania, with Strong-billed Honeyeaters filling their ecological niche in Tassie.

A further oddity has been regular winter sightings of a flock of around 50 Swift Parrots close to Inala. This species, a Tasmanian breeding endemic and a priority for many visiting birders, migrates to the mainland for the austral winter post breeding in south east Tasmania. It is widely regarded that the entire population of ‘Swifties’ leave the state in winter, but occasionally a few ‘hangers-on’ may remain. That said, a flock of 50 birds is very unusual, made all the more so with exhibitions of breeding behaviour! It now seems clear these birds won’t be migrating (it is also possible they migrated and returned early), and this begs the question of what they are feeding on given their favoured food source, Eucalyptus flowers (mostly E. globulus in Tasmania), are typically sparse at this time of year. Well, further strangeness is afoot; Eucalyptus ovata have been atypically in flower for some time now, and E. obliqua and E. viminalis are also coming into flower early... these are very strange times indeed!